Join using part of the key

I have two buckets that needs to be joined. For one of them document keys look like part1/part2/part3 and the second bucket records have field matching to the part3. How can I run joins using part of the document key?

How should I modify my query to succeed ? Is it possible to do so?

So I want to join using document2.transaction-id which is the part of the key in the document1.

That part can be an expression. It does not have to be a constant.

The problem is that I don’t know how to put a expression. Because prefix can have any value following ‘/’ separated pattern. maybe there is a way to put a regex instead of
JOIN bucket1 ON KEYS “MTPC/2016-11-18/” || bucket2.transaction-id
?

You can use any expression.

some_expression can be any N1QL expression. See the documentation on all functions and expressions.

Thanks.
I followed docs
http://developer.couchbase.com/documentation/server/4.5/analytics/2_expr.html

As I understand I can use LIKE operator expression to make a join with key? I just don’t know how to put that like into the right place to make it work.

I also want to try to use STRING functions like POSITION and SUBSTR to get the part of the string that I want. But I don’t know how to apply it to the document key not the field.

Use the function META( mybucket ).id to access the document key.

Thanks, but it is still not clear how should I use it in join.
ON KEYS statement uses a field not key. I would appreciate any simple example.

ON KEYS uses any expression. Please use the N1QL language reference, not any other documentation:

Give me some specifics, and I can give you another example.

I would appreciate an example.

Thanks for your time.

That’s right. The prefix is unknown.

Then it is not possible to perform the JOIN in this direction, from document2 to document1.

You need to use 4.5.1 EE, and then join from document1 to document2, using an index JOIN. 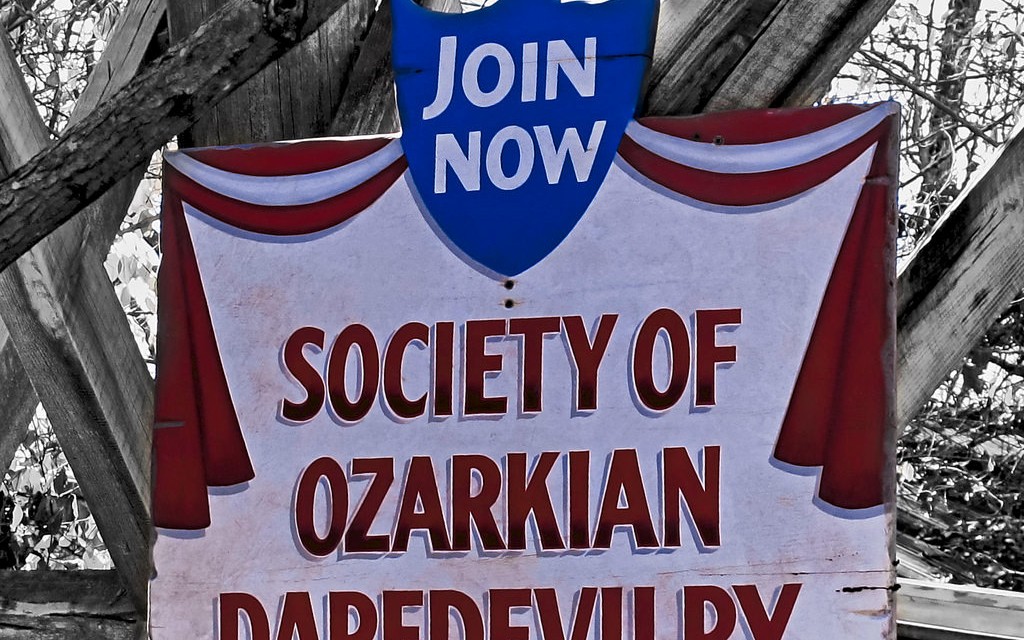 Take a look at Couchbase's index JOINs — a way to perform JOINs quickly and without parents having references to their children documents.

We made a change in our bucket structure to make it work. Thanks