Hi, I’m new user on couchbase, I need to “join” in one query two documents, but they doesn’t have field with same key. Example:

These database was imported from a old application, in SQL I can join with simples join
select * from consumer c join sell s on s.consumer_id = c.id

Can I do in N1ql without create a new field?

Couchbase supports INNER JOIN and LEFT OUTER JOINS.
You need to have reference from one bucket(document) to DOCUMENT KEY of the other one.

In your case, try the following:

Note: This implicitly means the following. But, syntax is NOT supported.
Standard syntax will be in the next release. Look for developer preview later this month.

In the current syntax,

See this nice article by @atom_yang: 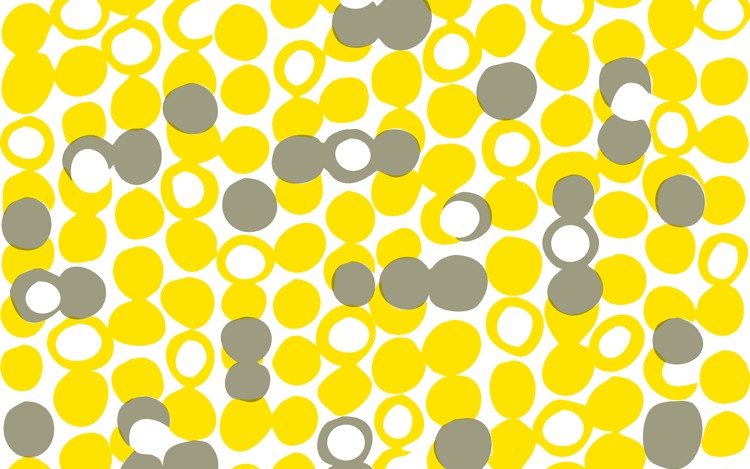 If you're using Couchbase, you likely know of N1QL. See how N1QL supports, or can mimic, seven classic SQL JOINs as well as some charts to show what you're JOINing.

Thanks, I will have to change my documents, because I import from a relational database and the keys is not equals.